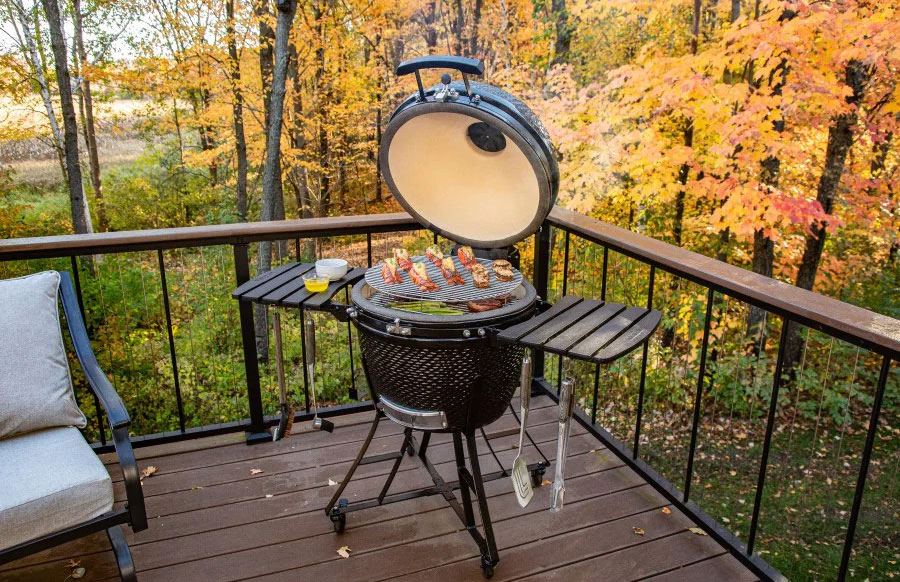 Maybe you’re one of those ardent lovers of charcoal barbecues? It’s true that they give a distinct flavour to your favourite barbecued food and nothing else comes close to this. Also, some have various functions that could turn you into a master barbecue chef.

The unbeatable taste of cooking with charcoal

Even though they need a little more manual input, barbecues using charcoal are still increasing in popularity. The smoke produced by the coal during cooking gives a unique taste that many people really love.

In general, there are two types of barbecue. The "kettle" type has a round tub made of steel or porcelain. Then there’s the "Kamado" style, which has multiple uses and looks like a ceramic egg. Using this, you can grill, cook or smoke your food.

You can also buy less common models on today’s market. Some gas barbecues also offer a charcoal tray (and smoking) as an option. 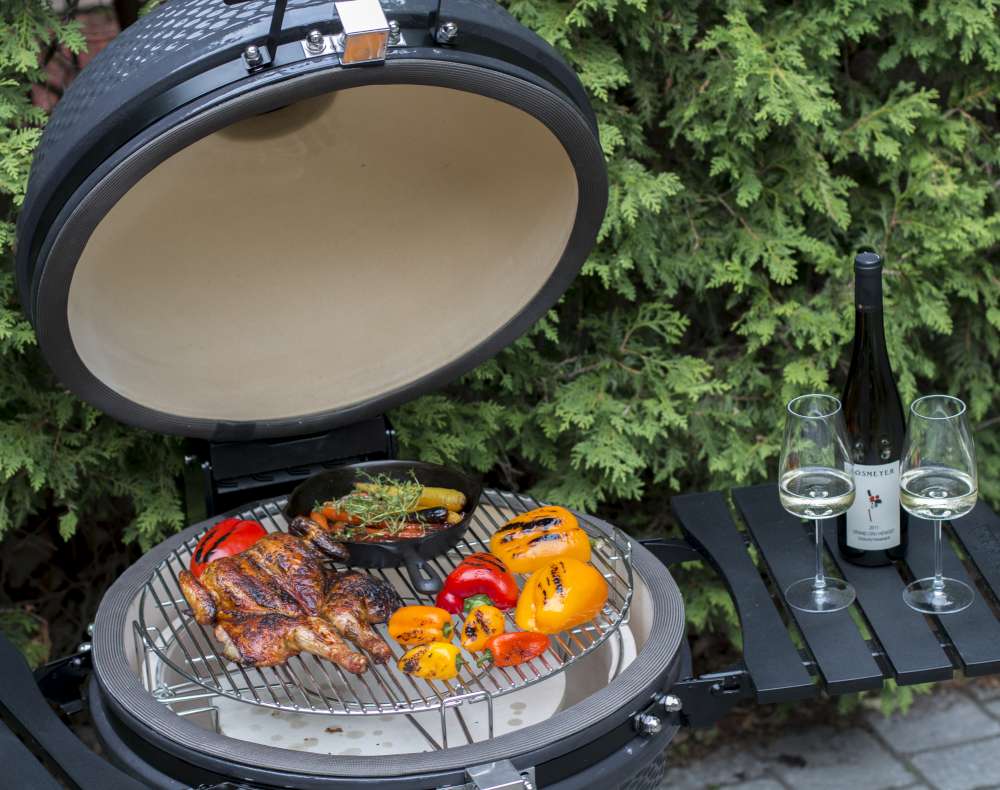 Just like a gas barbecue, a charcoal barbecue offers both direct and indirect cooking. Using the direct method, your food comes into contact with the flames, while the indirect method cooks using only heat and smoke. This is a little like cooking in a convection oven.

There are two ways to use a smoker. Cold smoking is carried out at low temperatures and smokes food rather more than cooking it. This is ideal for bacon and fish.

Some smoker models come with a vat where you add liquid. When you add beer, apple juice or wine, it evaporates giving a unique flavour to your dishes.

Smoking is less harmful than you think!

Contrary to popular belief, charcoal barbecues are no more harmful to your health than gas barbecues. The smoke emanating from the appliance during cooking comes mostly from burning fat in the food. However, this is only true provided the fuel is used correctly.

For more information, contact a WE LOVE FIRE retailer partner near you.