Challenge yourself with this slam-dunk brisket with flavors of bacon, mustard and beer from a recent Steven Raichlen's book.

Instructions, ingredients, tips, here is all information you need to cook this delicious salmon candied recipe and a variation.

Discover how to prepare this recipe of oak-smoked cherry-glazed baby back ribs and an anecdote related to its preparation. 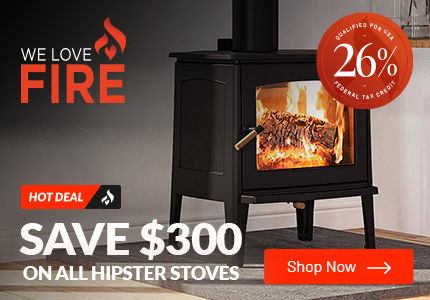