How To Grill Quesadillas 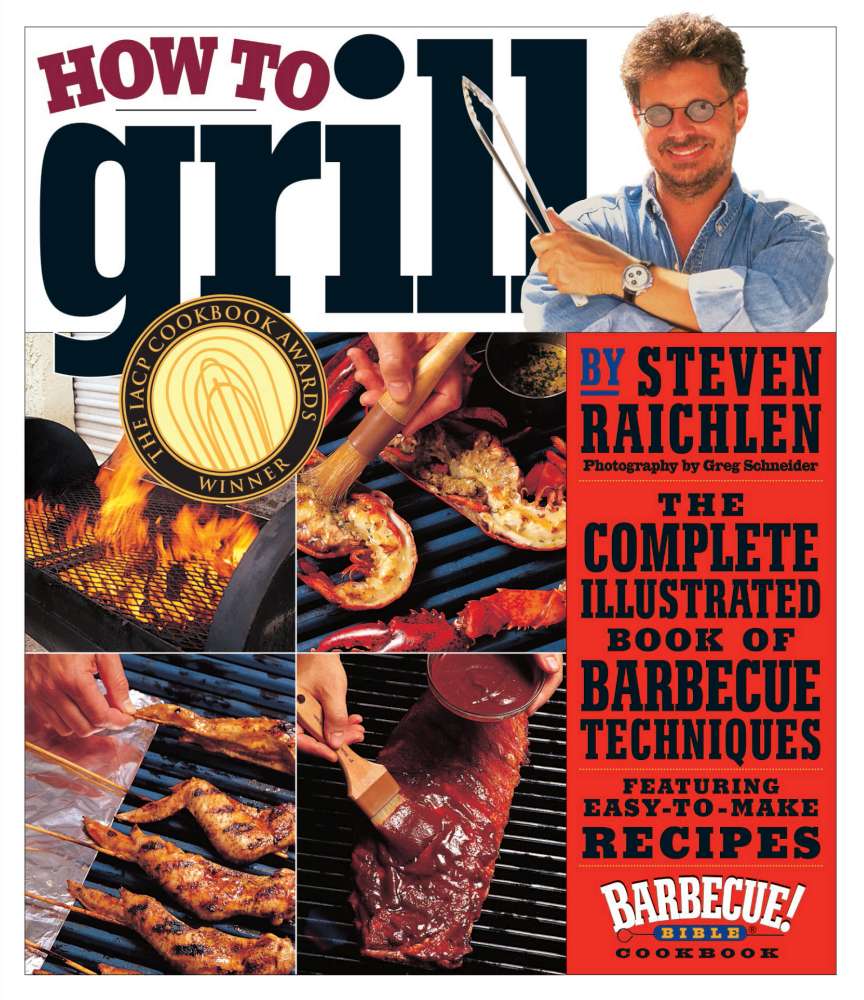 It  wasn’t so long ago that quesadillas—chewy-crisp flour tortillas filled with gooey melted cheese—burst upon our North American culinary landscape. It was love at first bite. In Mexico, quesadillas are traditionally cooked on a comal (a flat skillet). They can be baked in the oven, as is often the case in the United States. Now, I’m of the school that if something tastes great off the griddle or out of the oven, it probably tastes even better off the grill—even when that something is as flammable as a flour tortilla. The secret to grilling a quesadilla is to lower the heat and keep the cooking time brief in order to melt the cheese without burning the tortilla. It also helps to have a safety zone where you can move the quesadilla if it starts to burn (see the Tip on page 406). The effort is well worth it.

Tortillas burn like paper. When grilling quesadillas, don’t take your eyes off the grill for a second. It’s a good idea to have a cool zone on your grill (see building a Three-Zone Fire, page 10, for charcoal or Direct Grilling, page 16, for gas). That way, if the tortillas start to burn, you can move them to safety.

On the grill: Grill the quesadillas until the tortillas are nicely browned and the cheese is melted, 1 to 2 minutes per side. Brush the quesadillas with melted butter as they grill.

MAKES 8; SERVES 8 AS AN APPETIZER, 4 AS A LIGHT MAIN COURSE

You can stuff tortillas with just about anything—goat cheese and sun-dried tomatoes, Gouda cheese and roasted peppers, or sliced grilled chicken, duck, lobster, shrimp, or pork. You can also use corn tortillas instead of flour.

To be strictly authentic, you’d use grated cheese and diced tomatoes. My method is quicker and gives you a more substantial quesadilla. If you prefer a milder quesadilla, seed the jalapeños.

Excerpted from How to Grill by Steven Raichlen (Workman Publishing). Copyright © 2001. Photographs by Greg Schneider.