Which is Better:  Hardwood or Softwood?

You burn wood in a fireplace, stove or insert.  And you want to use the best wood you can for keeping your family comfortable.  Different wood species are found in different areas of the country.   Everyone knows that hardwoods are best for burning, right?  Or . . . . are they?  Many old timers who burn wood have a saying:  the best firewood is whatever’s closest!  There’s a lot of truth to that statement.

We talk about hardwoods and softwoods, but what’s the real difference between them?  The difference boils down to the density of each species of wood.  Hardwoods are denser.  A hardwood log will typically burn longer and hotter than a softwood log that’s cut and split to the same size.

It’s interesting to note that pound for pound, and dried to the same moisture content, hardwoods vs. softwoods have very similar BTU or heat output values.  A ton of oak will provide roughly the same amount of heat as a ton of willow.  But the kicker:  a ton of willow is a much larger pile of wood than a ton of white oak!  (Sort of reminds me of that old kids joke:  What weighs more; a ton of bricks of a ton of feathers?)

Some wood species burns slower, hotter and cleaner than others.  Some have a considerable amount of resins and sap that can lead to sparks popping out of the firebox.  Some species of wood have better coaling properties than other species.  (Wood’s “coaling ability” is its capability to form long lasting coals for extended burn times.)

Hardwoods are usually preferred for burning in fireplaces, stoves and inserts.  A similar size hardwood log can provide up to 50% more heat output than a softwood log.  Popular hardwoods are hickory, ash, oak, maple and most fruit trees.

However, that doesn’t mean there’s not a place for softwoods.  Softwoods are great for kindling.  They burn quickly and are just the ticket for taking the edge off a chilly spring or fall morning, when a long, sustained fire would be too much heat.

Softwoods grow much quicker than hardwoods and are less dense.  Popular softwoods include spruce, Douglas fir, red pine, cedar, cypress and larch.  Evergreens and conifers are softwoods and are easily identified by their distinctive needles and that good old pine aroma.

A side bar if you have access to birch:  Be aware of the phloem, that is, the thick, brown inner bark.  It can be difficult to dry birch evenly because the bark retains lots of moisture.  So, try to remember to mix birch with other hardwoods for a cleaner, less smokey fire.

Remember that smoke is unburned fuel.  It’s a by-product of incomplete combustion, consists of unburned tars and can lead to creosote forming in your chimney.

One other point worth mentioning here:  there’s a bit of a misconception that resins and pitch in softwoods can create more creosote.  When any wood species dries, hardwoods or softwoods, the pitch can act as a high-octane additive for the wood! Learn more about WHAT’S THE BEST KIND OF WOOD TO BURN? 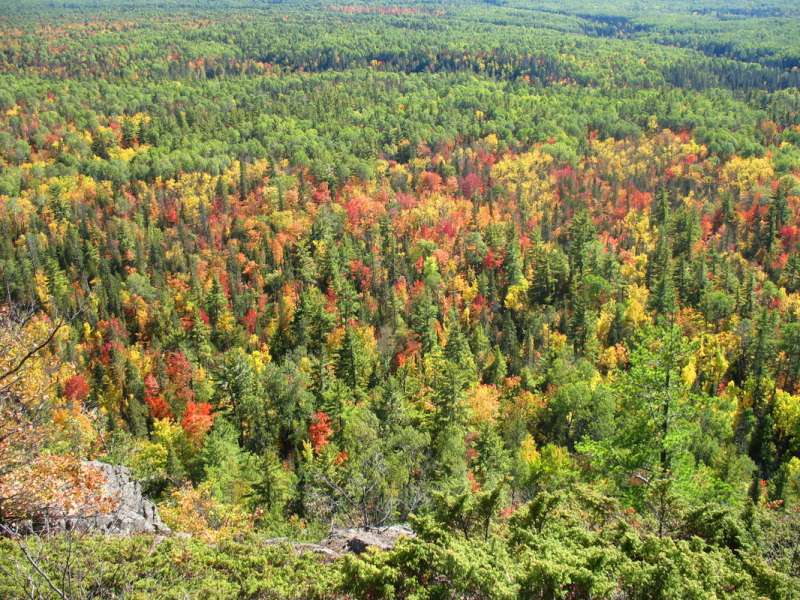 Not all wood is safe to burn in your fireplace or stove.  In fact, some woods are down right dangerous to burn.  Mexican elder is a species found in the southern U.S.  It’s a fast growing evergreen that’s a natural source of cyanide.  Never use it for firewood.  Breathing the smoke from Mexican elder can cause cyanide poisoning.

Speaking of poisoning, never burn a tree or woody plant that has the word “poison” in its name.  Poison oak, poison ivy and poison sumac can release a substance called urushiol in the smoke.  This can be life threatening to some people.

Oleander is a woody shrub that grows in oceanic climates, particularly the Pacific Northwest.  This species should never be burned or placed near any food.

Never burn driftwood.  It’s permeated with salt that contains chlorine.  This is converted into cancer causing substances when burned.

Other woods to avoid:  pressure treated lumber, plywood, particleboards, MDF and other engineered sheets of wood products, painted or varnished wood and compressed paper products.  It should go without saying, but we’ll mention it anyway:  Never cut and burn an endangered species of wood.

If you don’t cut your own wood, buy it from a reputable source.  Hardwoods are generally more expensive than softwoods and tend to leave clinkers (hard, stony chunks) in the ash.  But they burn hotter and longer.

If there is one, most important rule when burning wood:  MAKE SURE THE WOOD IS DRY.  Cut it, split it, stack it, cover it from the rain and snow and then leave it . . . . for one year.  “Green wood”, that is wood that has a high moisture content will not burn properly.  The moisture from burning unseasoned wood leads to creosote building up in the chimney.

Whether you cut it yourself or buy wood, a moisture meter is a quick and easy way to ensure that your wood’s moisture content is <25%.  Read more about WHAT IS A MOISTURE METER?

Use this chart for reference.  It lists the most common species of wood, corresponding heat values and other important characteristics.

Joseph G. Bodden is a Wisconsin native and is semi-retired after 40+ years in marketing, sales and technical customer service work. Over 23 of those years have been in the fireplace industry, as the Hearth Division Manager in an organization that operates two retail shops. During that time, Bodden was certified by the National Fireplace Institute in wood & gas technologies. He was also selected several times by Hearth & Home magazine as a judge for the annual VESTA awards that recognize manufacturers creativity and innovation in product design and technology. One thing that Joe particularly finds fulfilling is explaining fairly complex subjects to fireplace customers and steering them to specific products that will satisfy their objectives. There’s nothing like unsolicited positive feedback from a happy customer! He enjoys the outdoors, playing guitar and spending time with their five grandchildren. Bodden continues to live in north central Wisconsin with his bride of 46 years.