Solutions for Your Fireplace on Windy Days

Whether you have a wood or gas fireplace, some problems may occur when it’s windy outside. It may be anything from hearing the wind blow in your chimney to having trouble lighting your fireplace or smoke back drafting inside the house.

How do these problems occur, and how can you fix them?

Whether it’s the sound of the wind blowing across the top of your chimney, or the wind rushing down your chimney, you’re in for a good variety of unmelodious acoustics. Luckily, it’s usually a problem that’s easy to fix, and there are many solutions available. 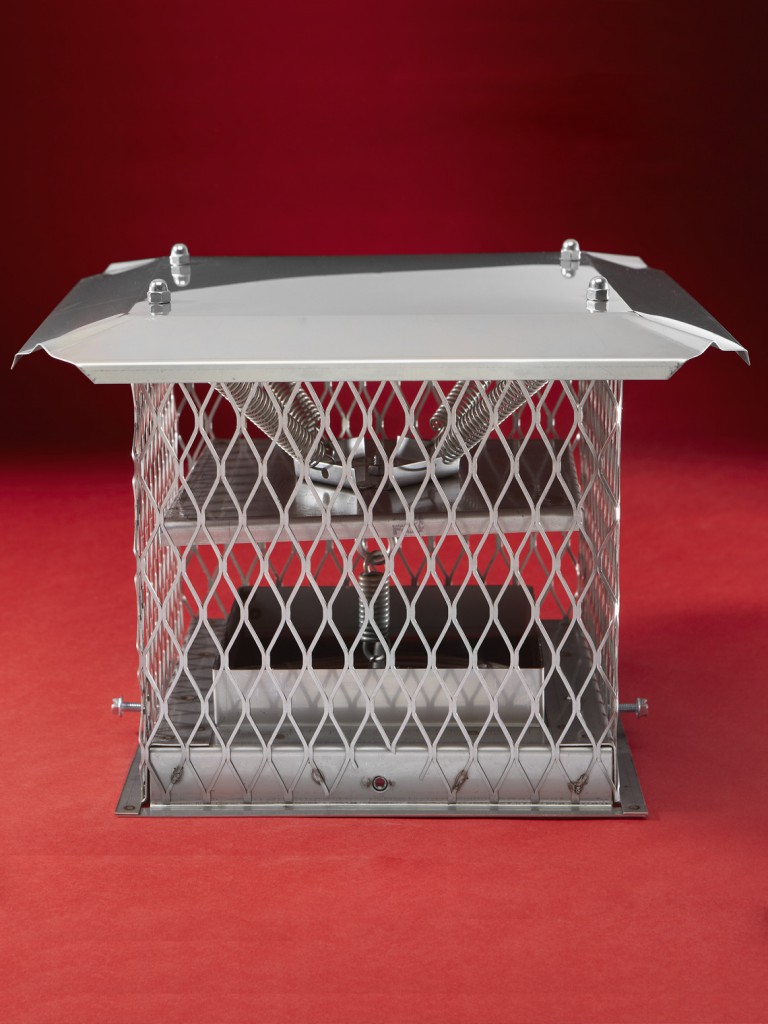 Wind gusts can make it difficult for you to light your gas fireplace, or even to keep it lit. These problems usually occur when there’s an imbalance of gas and oxygen in your unit.

If lighting your fireplace is an issue, listen to the wind gusts and try lighting it between two gusts. It might take a few attempts.

If you really can’t light it, or if, once lit, the flame floats off the burner or doesn’t stay lit, it means there’s too much air getting into your unit.

If the flame is small, transparent and blueish, it means you don’t have enough air in the unit.

All these issues can usually be resolved with a wind guard fixed over the end of your vent. Wind guards allow proper airflow while protecting against high winds and snow. 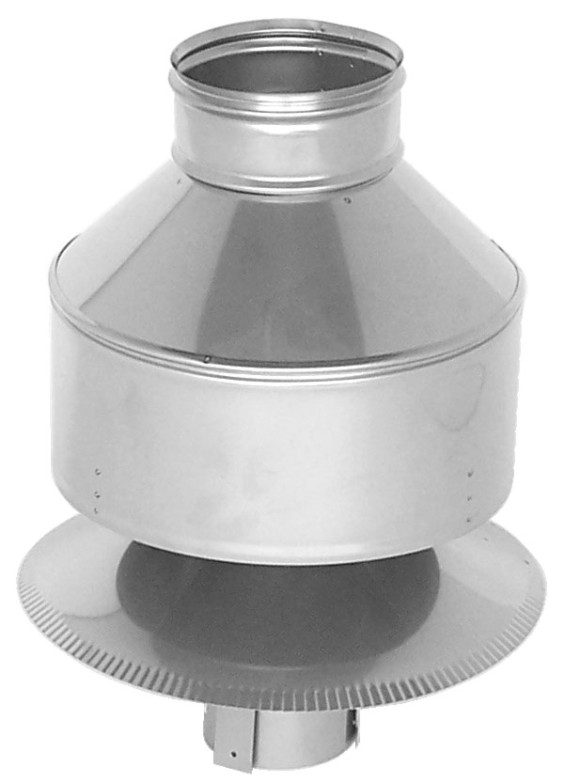 Back drafts in wood fireplaces are trickier than the previous issues. It’s all a question of pressure and aerodynamics.

The wind is variable and unpredictable. While wind flowing over the top of a chimney can increase draft and pull gases from the chimney, it can also go down the chimney and produce backdrafts.

Chimney height also plays a large part in proper venting. Building codes require that the chimney go up at least three feet above the highest point at which the chimney touches the roof. It must also be at least two feet higher than the tallest structure or roof surface within a horizontal distance of ten feet. These are the minimums required by law. They might need to be exceeded to get the desired performance. 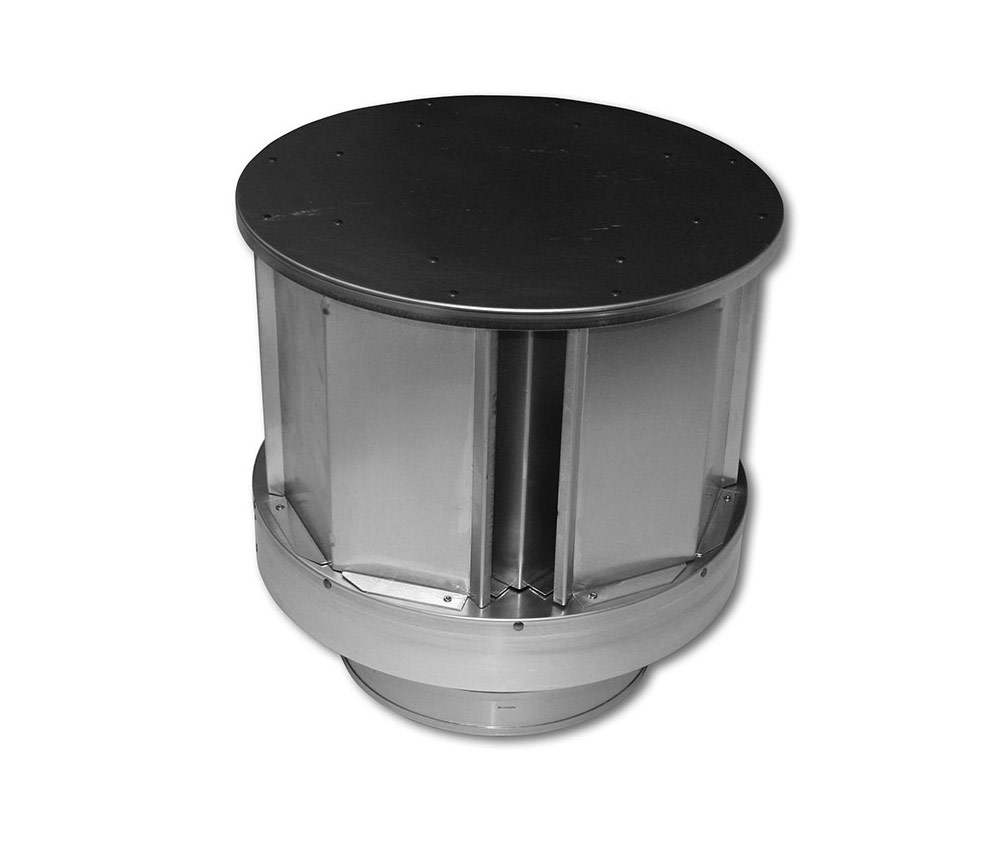 If your chimney isn’t high enough, for example, if it’s installed in the single-story section of a two-story house and doesn’t comply with building codes, it can generate problems caused by pressure. When the wind blows against the two-story part of the house, it creates a positive pressure zone around the chimney, which pushes the airflow down the chimney. In cases like these, adding to the height of the chimney usually solves the problem.

Maybe your chimney was of the right height when your house was built but has anything since changed? Are there new trees nearby or have new buildings been added? It might just be that a chimney height change could be in order.

If your chimney is tall enough, installing a chimney cap with baffles will, in many cases, regulate the wind flow and fix the problem.

Be Ready for Winter

There’s nothing like a warm fire on a cold winter night. So, if you have some issues with chimney noises, problems lighting your fireplace or smoke coming into your house, ask a professional to come and take a look. This article simplifies the concept of wind pressure and aerodynamics, but in reality, it’s much more complicated. Many things can affect the pressure in the house.   From where your home is situated to how it’s insulated.

The best thing to do when encountering a problem is to call a specialist. They analyze the situation thoroughly and find the solution best fitted to your needs. Once everything is up and going, you can then wait for winter, knowing you’ll have a nice fire when you come home.

Marsha is a very creative person, passionate about writing, drawing and painting. Experimenting on different artistic levels since a young age, she is now more than happy to put her writing skills to good use in her work. An avid reader, she often has her nose in a book. Her thirst for knowledge helps her find the necessary data and inspiration to write interesting and useful articles for her readers. Marsha is presently working on a trilogy which she hopes to one day publish.

View all posts by: Marsha Hosein